Last summer, someone hacked into a Houston couple’s baby monitor in order to yell at their daughter and tell her to “wake up, you little slut.” The Gilbert family was using an Internet-connected Foscam product that had known vulnerabilities that would make it easy for a knowledgeable intruder to get into it and control it. (Think Heartbleed.) Foscam released a firmware update that fixed the problem but people like the Gilberts who bought their camera through a reseller did not get the company’s email about the fix, and apparently didn’t hear about the ‘Babybleed’ problem. At the time, I wrote that 40,000 other cams were still vulnerable to hacking, according to security researchers. Well, a hacker found one of those vulnerable cams — again being used as a baby monitor — in Cincinnati. 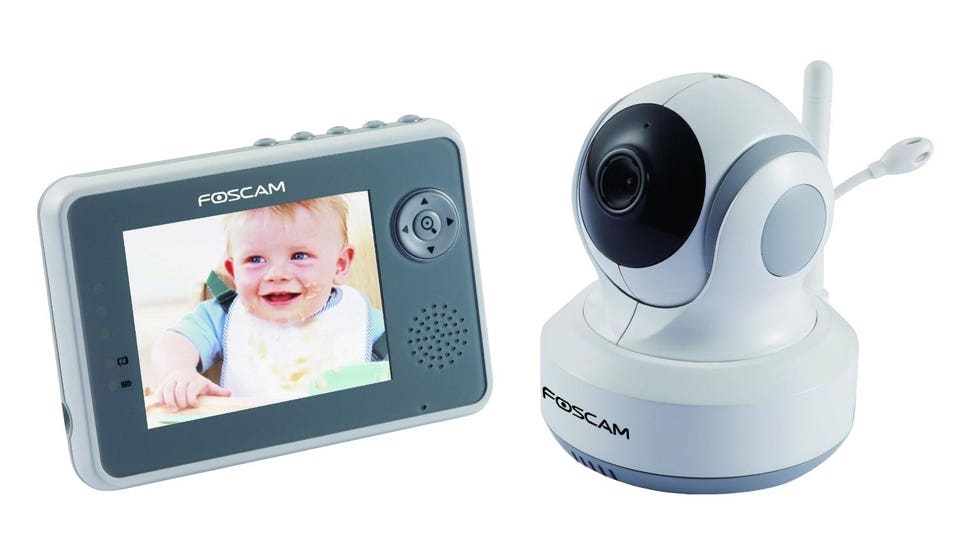