Newly discovered a distractive Ransomware Mongolock targets the databases & deleting files along with encrypting the files in order to demand the ransom amount.

Ransomware attackers are nowadays dramatically increasing and the attackers are using different techniques to encrypt the files and evade the detection of security software with the ultimate motivation to earn revenue.

END_OF_DOCUMENT_TOKEN_TO_BE_REPLACED 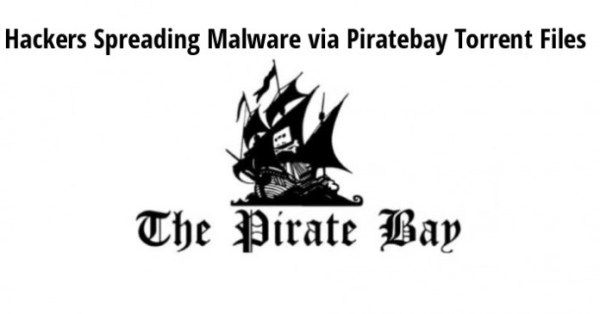 Piratebay users are now being victimized by malware and phishing attack that hijacking the websites and steal the cryptocurrencies.

A researcher who was trying to download a torrent from Piratebay, a torrent file drops .LNK shortcut file contained a CozyBear malware along with dangerous PowerShell commands.

Deloitte said Monday that “very few” of the accounting and consultancy firm’s clients were affected by a hack after a news report said systems of blue-chip clients had been breached.

Deloitte said it immediately contacted government authorities and the affected clients after discovering the hack, which stemmed from a breach in an email platform, the firm said in a statement. 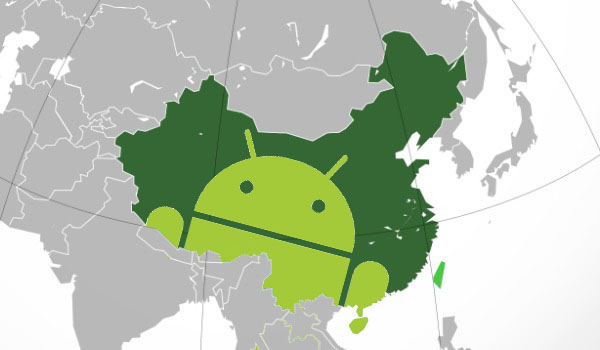 More than 500 Android mobile apps have been removed from Google Play after it was discovered that an embedded advertising SDK could be leveraged to quietly install spyware on devices.

The SDK, called Igexin, was developed by a Chinese company and may have been used to install malware that could, among other things, exfiltrate logs from devices. Researchers at mobile security company Lookout said on Monday that the 500-plus Android apps with the Igexin SDK had been downloaded more than 100 million times, though not all of them were infected with spyware.